Spend your morning at Richmond Hill, Georgia’s, History Museum, housed in what was once the kindergarten for area children, built in 1940 by none other than Richmond Hill's most famous residents, automobile industrialist Henry Ford and his wife, Clara. This museum is packed with stories about the generations who have made their homes along the Great Ogeechee river and surrounding waterways, from the Guale Indians, to Georgia’s founder Gen. James Oglethorpe, to Civil War soldiers to Ford himself. Open Tuesday-Saturday, 10 a.m.-4 p.m. 11460 Ford Avenue, Richmond Hill, GA 31324, (912) 756-3697, richmondhillhistoricalsociety.com 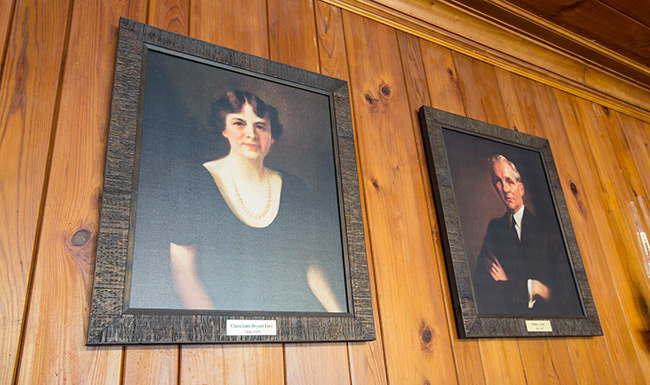 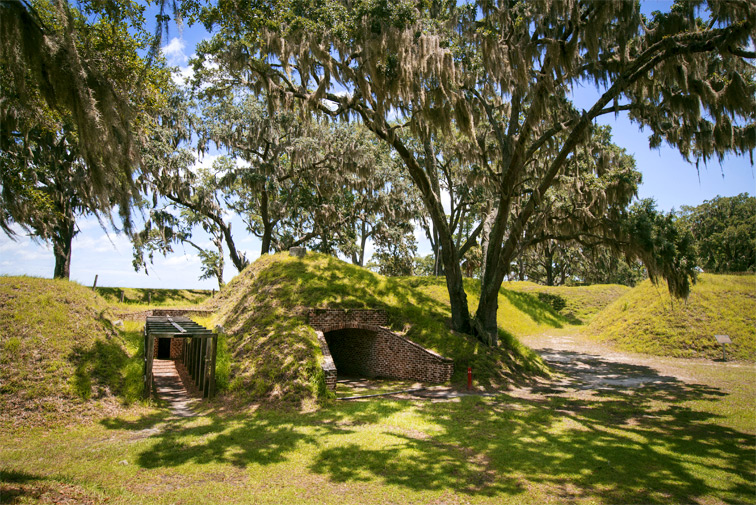 Spend the entire afternoon at Fort McAllister State Park in Richmond Hill. This scenic park on the banks of the Ogeechee River showcases the best-preserved earthwork fortification of the Confederacy. The earthworks were attacked seven times by Union ironclads but did not fall until 1864 – ending General William T. Sherman’s “March to the Sea.” Explore the grounds with its cannons, a hot shot furnace, bombproof barracks, palisades, and a Civil War museum with artifacts, a video and gift shop. Several programs are offered daily. Topics include the Civil War, soldier life, weapons, wildlife, crafts and more. The museum is open daily, 8 a.m. - 5 p.m., while the park is open daily, 7 a.m.–10 p.m. 3894 Fort McAllister Road, Richmond Hill, GA 31324, (912) 727-2339, gastateparks.org/FortMcAllister